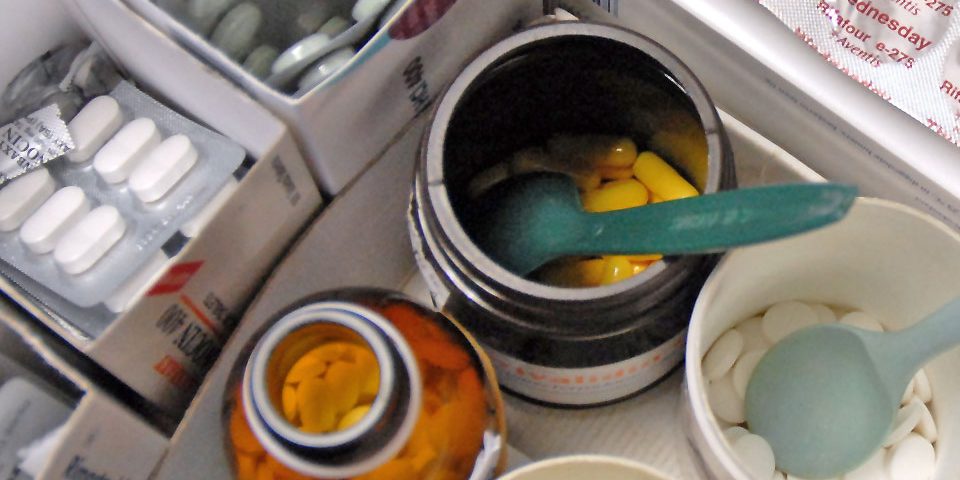 Rising rates of superbug tuberculosis (TB) are threatening to derail decades of progress against the contagious disease, experts said on Thursday, and new drugs powerful enough to treat them are few and far between.

TB kills more people each year than any other infectious disease, including HIV and AIDS. In 2015 alone, it is estimated to have killed 1.8 million people, according to the World Health Organization (WHO).

While some new antibiotics with the potential to treat some drug-resistant strains are becoming available for the first time, experts who conducted a global study said that without accurate diagnostics, better case tracking and clear treatment guidelines, their effectiveness could rapidly be lost.

FEATURE | ‘She was my only girl’: Nunavut teen’s death sheds light on failures in fighting TB

“Resistance to anti-tuberculosis drugs is a global problem that threatens to derail efforts to eradicate the disease,” said Keertan Dheda, a University of Cape Town professor who co-led research published in the Lancet Respiratory Medicine journal.

“Cure rates for drug resistant TB are poor and people can remain infectious.”

TB is a bacterial infection normally treated with a combination of antibiotics. But extensive overuse of antibiotics worldwide has led to a rise in drug-resistant “superbug” strains. Bacteria can acquire many drug resistance traits over time, making several types of antibiotics ineffective.

Some 1 in 5 cases of TB are now resistant to at least one major anti-TB drug, the researchers found.

Approximately half of global cases of MDR-TB are in India, China, and Russia. Migration and international travel have allowed these highly drug-resistant strains to emerge in almost every part of the world.

In a commentary on TB in the same journal, David W Dowdy, a specialist at Johns Hopkins Bloomberg School of Public Health in the United States, warned that over the next decade, “it is quite possible that we will see a drug-resistant tuberculosis epidemic of unprecedented global scale.”

He added, however, that it might also be possible for the global health community to bring about “an unprecedented reversal” of the drug-resistant TB problem.

“The difference between these two outcomes lies less with the pathogen and more with … whether we have the political will to prioritize,” he said. “Drug-resistant TB is not standing still; neither can we.”