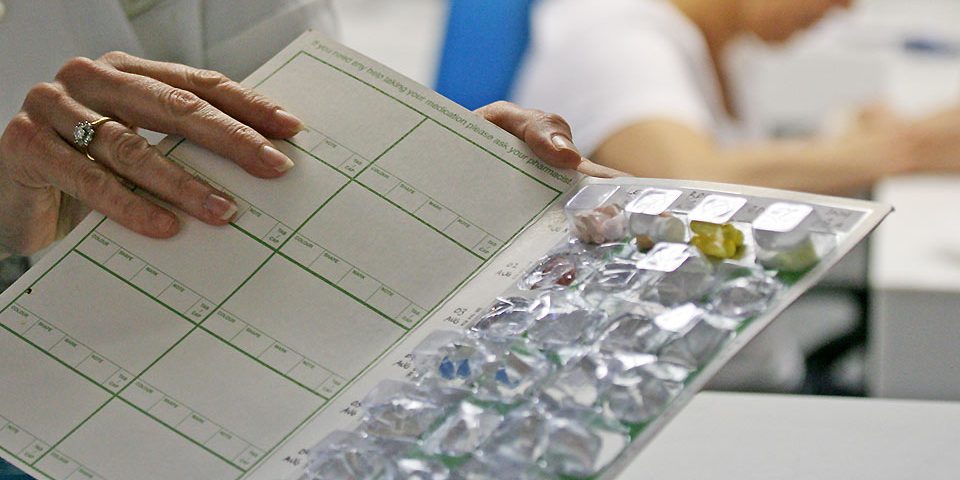 Resistance to anti-tuberculosis drugs is threatening to derail efforts to eradicate the disease globally‚ doctors have warned.

According to the report‚ TB kills more people each year than any other infectious disease‚ including HIV/Aids. In 2015 TB was estimated to have killed 1.8 million people.

According to the report in most regions of the world‚ drug-resistant TB is now predominantly caused by transmission‚ with an estimated 95.9% of new cases infected with MDR-TB strains due to drug resistant bacteria spreading from one person to the next.

Dr Nesri Padayatchi‚ deputy director of the Centre of the Aids of Research in South Africa and an expert on drug-resistant TB‚ said treatment success for XDR TB locally varied from 16 to 22% and almost half of those patients died despite treatment.

“The concurrent epidemic of HIV infection‚ with rates of co-infection exceeding 70%‚ further exacerbates this TB epidemic.

“Previously drug resistant TB in South Africa was considered to be caused largely due to poor treatment adherence or inadequate treatment‚ however… it has been shown that in KwaZulu-Natal‚ transmission of XDR TB may also be caused by direct infection with a resistant strain.”

University of Cape Town pulmonologist Professor Keertan Dheda said in the Lancet report: “Resistance to anti-tuberculosis drugs is a global problem that threatens to derail efforts to eradicate the disease”

“Even when the drugs work‚ TB is difficult to cure and requires months of treatment with a cocktail of drugs. When resistance occurs the treatment can take years and the drugs have unpleasant and sometimes serious side effects.”

Dheda said cure rates for drug resistant TB are poor and people can remain infectious and at risk of spreading the disease.

“Improved diagnostic tests are on the horizon‚ but we need huge efforts to increase their accuracy‚ use them for active case finding in the community and eventually make them available in low income countries so as to inform treatment decisions‚” said Dheda.