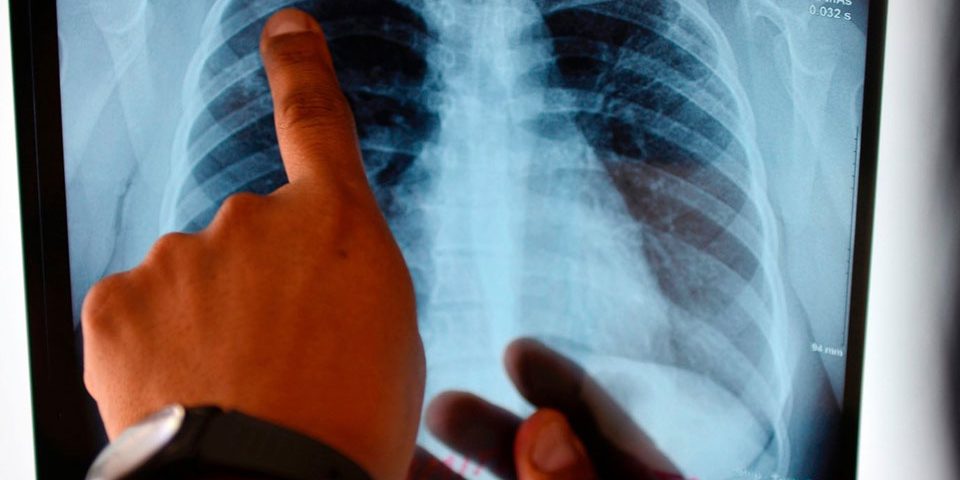 The rise of multi-drug resistant bacteria threatens to overturn decades of progress on tuberculosis (TB), experts are warning.

Multi-drug resistant (MDR) and extensively drug-resistant (XDR) strains of TB are causing increasing concern, says a new report in the Lancet Respiratory Medicine journal. Migration and travel mean that drug-resistant cases of tuberculosis that are difficult to treat have appeared in almost every part of the world.

The warnings come as new antibiotics are beginning to be available for drug-resistant TB for the first time. While that is very good news, say the authors of the report, they fear that without accurate tests to establish which drugs will and which will not work in an individual patient and clear guidelines to medical staff on how they should be used, they too could lose their effectiveness.

“Resistance to anti-tuberculosis drugs is a global problem that threatens to derail efforts to eradicate the disease,” said lead author Professor Keertan Dheda from the University of Cape Town. “Even when the drugs work, TB is difficult to cure and requires months of treatment with a cocktail of drugs.

“When resistance occurs the treatment can take years and the drugs used have unpleasant and sometimes serious side effects. Cure rates for drug resistant TB are poor and people can remain infectious and at risk of spreading the disease.

“Improved diagnostic tests are on the horizon, but we need huge efforts to increase their accuracy, use them for active case-finding in the community, and eventually make them available in low income countries so as to inform treatment decisions and preserve the efficacy of any new antibiotic drugs for TB.”

TB kills more people every year than any other infectious disease, including Aids, says the report – an estimated 1.8 million people in 2015. India, Indonesia, China, Nigeria, Pakistan and South Africa have 60% of the total number of cases.

TB has been treated since the 1950s with a combination of three antibiotics. In the early years, it was believed that the disease was all but finished. However, the overuse of antibiotics worldwide has caused many bacteria to become resistant to the drugs, including those responsible for TB.

Around one in five cases are now resistant to at least one of the main TB drugs. Around 5% of all cases of TB are classed as MDR (resistant to two essential first-line TB drugs, isoniazid and rifampicin) or XDR (also resistant to fluoroquinolones and second-line injectable drugs).

It used to be thought that drug-resistant strains occurred only in individuals who did not take the full course of three antibiotics for six months. But now it is recognised that people acquiring TB for the first time may get a drug-resistant strain, increasing the likelihood of widespread resistance.

In a comment piece in the journal Dr David W Dowdy, from the Johns Hopkins Bloomberg School of Public Health in the US, said the report described an epidemic that is at a crossroads.

“Every year, strains of drug-resistant tuberculosis will emerge that are more transmissible, more difficult to treat, and more widespread in the community. Yet we also have more tools at our disposal than ever before,” he wrote.