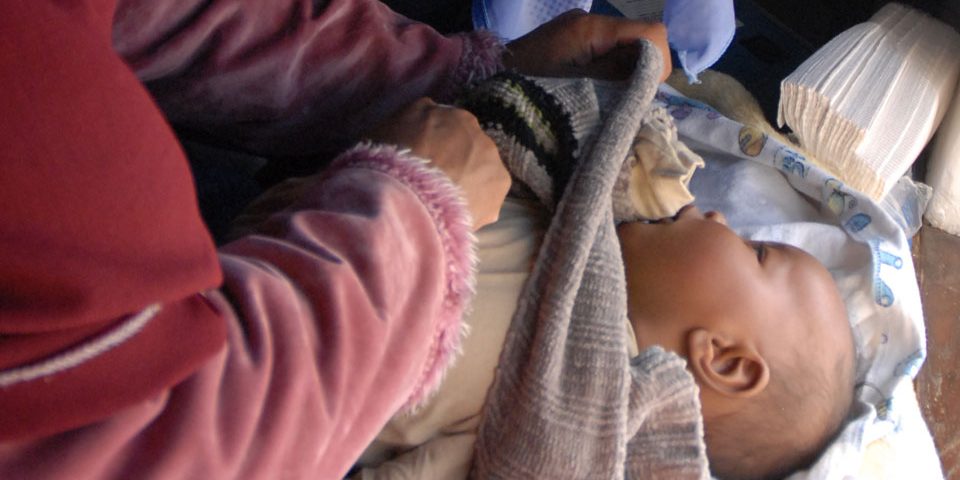 Tuberculosis is becoming increasingly resistant to drugs worldwide which threatens to derail decades of progress, a report warns.

Although new antibiotics are becoming available for the first time, without accurate diagnostics, clear treatment guidelines, and improved control efforts, their effectiveness could be rapidly lost

TB kills more people each year than any other infectious disease, including HIV/AIDS. In 2015, the disease was estimated to have killed 1.8 million people. Six countries account for 60 per cent of the total number of cases of TB worldwide – India, Indonesia, China, Nigeria, Pakistan and South Africa.

It also affects the UK. A report by the London Assembly in October 2015 found parts of the capital had higher rates of TB than Rwanda or Iraq. A third of London’s boroughs suffer from high rates of TB, with more than 40 incidents per 100,000 people.

“Improved diagnostic tests are on the horizon, but we need huge efforts to increase their accuracy, use them for active case finding in the community, and eventually make them available in low income countries.” – Professor Keertan Dheda, lead author, University of Cape Town

The rise of multidrug-resistant (MDR) and extensively drug-resistant (XDR) tuberculosis is a growing problem. Approximately 1 in 5 cases of TB are now resistant to at least one major anti-TB drug.

There were an estimated 480,000 cases of MDR-TB worldwide in 2015, with approximately half of these cases being in India, China, and Russia.

But, migration and travel mean that highly drug-resistant TB strains have emerged in almost every part of the world, the authors say in their report, published in The Lancet Respiratory Medicine.

MDR and XDR-TB are associated with high mortality, are a threat to health-care workers, prohibitively expensive to treat, and are therefore a serious public health problem.

Until recently, it was thought that drug-resistant strains of TB were less transmissible, and that MDR- and XDR-TB was mainly acquired by individuals as a result of poor compliance to treatment.

However, recent molecular and epidemiological studies, outlined in the report, have challenged this belief.

In most regions of the world, drug-resistant TB is now predominantly caused by transmission, with an estimated 95.9 per cent of new cases infected with MDR-TB strains due to the drug resistant bacteria spreading from one person to the next.

“Resistance to anti-tuberculosis drugs is a global problem that threatens to derail efforts to eradicate the disease,” said lead author Professor Keertan Dheda, from the University of Cape Town.

“Improved diagnostic tests are on the horizon, but we need huge efforts to increase their accuracy, use them for active case finding in the community, and eventually make them available in low income countries so as to inform treatment decisions and preserve the efficacy of any new antibiotic drugs for TB.”

Writing in a linked comment, Dr David Dowdy, from the Johns Hopkins Bloomberg School of Public Health, in the United States, said: “Over the next decade, it is quite possible that we will see a drug-resistant tuberculosis epidemic of unprecedented global scale.

“But it is also possible that the next decade could witness an unprecedented reversal of the global drug-resistant tuberculosis burden.

“The difference between these two outcomes lies less with the pathogen and more with us as a global tuberculosis control community and whether we have the political will to prioritise a specific response to the disease. Drug-resistant tuberculosis is not standing still, neither can we.”