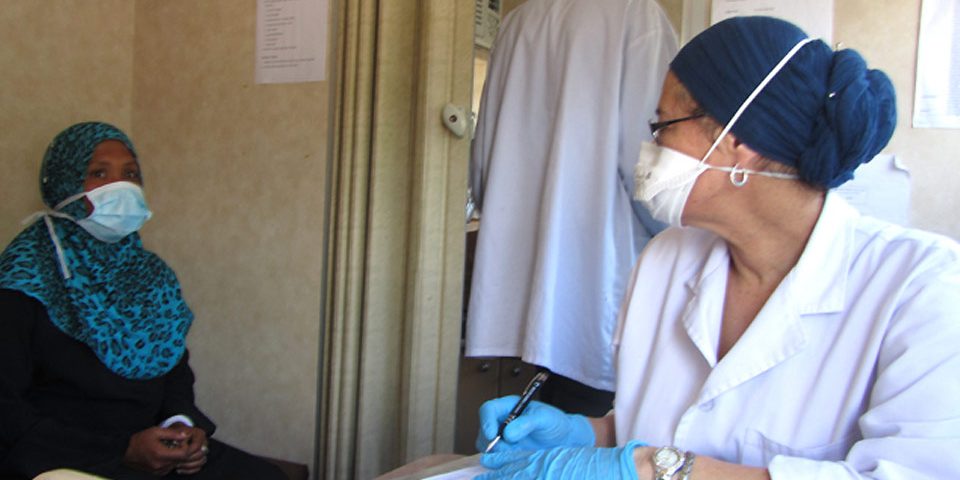 The rise of drug-resistant tuberculosis has taken a new, horrifying turn. While various strains of TB, with varying degrees of resistance to drugs, have wreaked havoc on South Africans, a new strain of TB has been found to be simply incurable.

These sobering findings were published in Lancet Respiratory Medicine by a UCT-led team of scholars, who tracked more than 237 patients with extensive drug-resistant TB (XDR-TB).

Lead author, Professor Keertan Dheda, said that incurable TB had now supplanted XDR-TB as the most robust bug. Of the patients who took part in the study, 203 had programmatically incurable TB and “unfavourable outcomes”, which is how the study described treatment failure, relapse, default or death despite treatment.

The authors suggest that urgent action, including appropriate containment strategies, are needed to address this situation. This could include bolstering home-based care and building long-term community stay facilities for such patients, much akin to the older sanatoria-like facilities but with modern multidisciplinary approaches to look after patients.

The authors also stressed that access to newer drugs must be accelerated, as must comprehensive testing for drug resistance. The newer drugs, such as bedaquiline and delamanid, are presently available only for selected patients and on a limited scale.

TB is now the commonest cause of death in SA, and incurable TB cases have been documented in several countries, including India, China, Russia and Eastern Europe.

Dheda said: “This also underscores the need to address poverty and overcrowding, and the HIV epidemic in Africa, and globally, so that tuberculosis on the whole, and hence the burden of drug-resistant TB, can be minimised.”