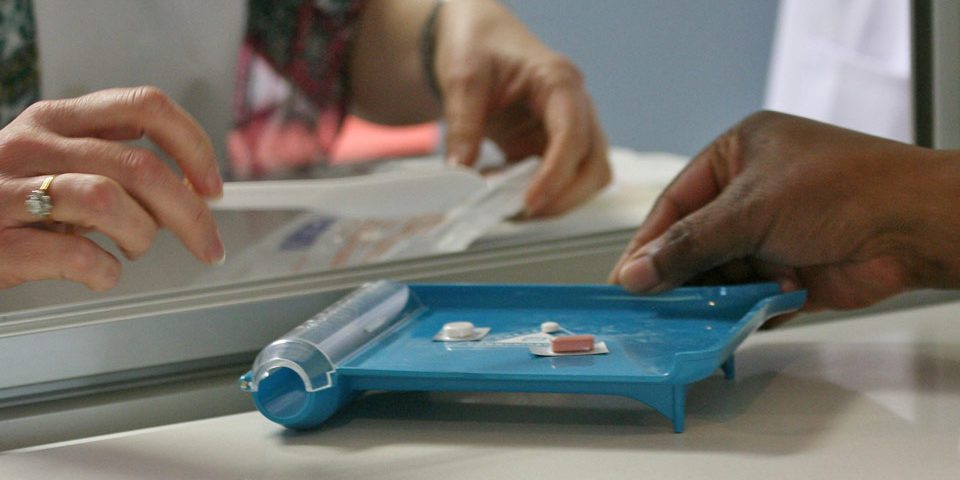 An estimated 35,000 multidrug-resistant tuberculosis cases were recorded in South Africa in 2014.

CAPE TOWN – A University of Cape Town researcher says there’s been a sharp increase in the number of drug-resistant Tuberculosis (TB) cases being reported.

Globally, one person dies of TB every three minutes.

An estimated 35,000 multidrug-resistant Tuberculosis cases were recorded in South Africa in 2014.

According to University of Cape Town professor Keertan Dheda, the trend is showing a sharp increase with a vast number of drug-resistant TB cases being recorded.

“Now we also have trends which some people call totally drug resistant TB or incurable TB.”

Dheda says the trend also has a negative impact on the country’s health budget.

He adds more needs to be done to address socio-economic challenges as a starting point to effectively eradicate TB from communities.