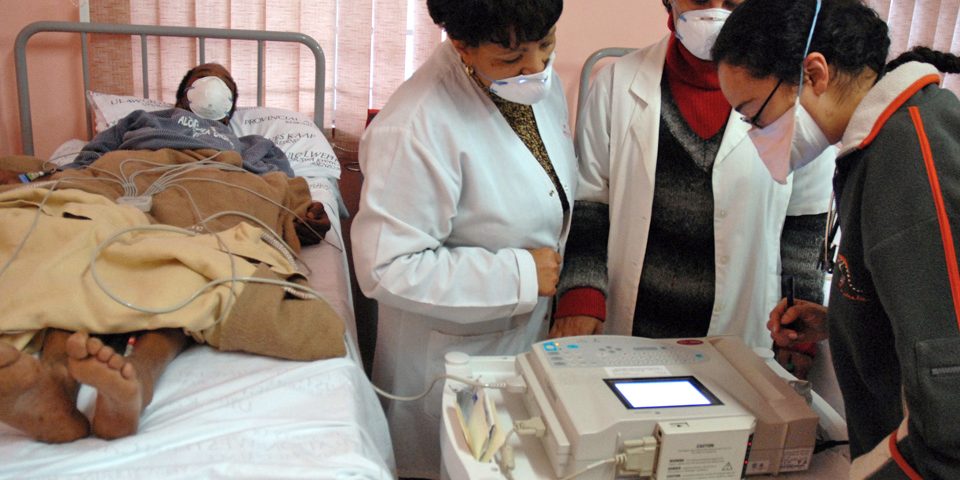 In total, 273 adult patients with microbiologically confirmed extensively drug-resistant tuberculosis (XDR-TB) were recruited from Upington’s Harry Surtie Hospital and the Brooklyn Chest Hospital in the Western Cape, as both facilities are designated specialist referral centres for the treatment of all XDR-TB patients in their respective provinces. All patients were admitted to the designated hospitals during the study period and received a specific treatment regime in accordance with the prevailing national guidelines. They then received follow-up evaluations until the study’s censor date at the end of October 2014 or the time of their death.

“More than half of the discharged patients with incurable tuberculosis remained alive for an average of only 16 months,” said University of Cape Town Professor of Medicine, Dr Keertan Dheda.

According to president and CEO of the SAMRC, Professor Glenda Gray, the rise of incurable TB and TB in general underscores the need to address poverty, overcrowding and the HIV epidemic in Africa, and globally.

“This emphasises the need for appropriate containment strategies that will curb transmission”, she added. Incurable TB refers to an almost totally drug resistant type of TB.