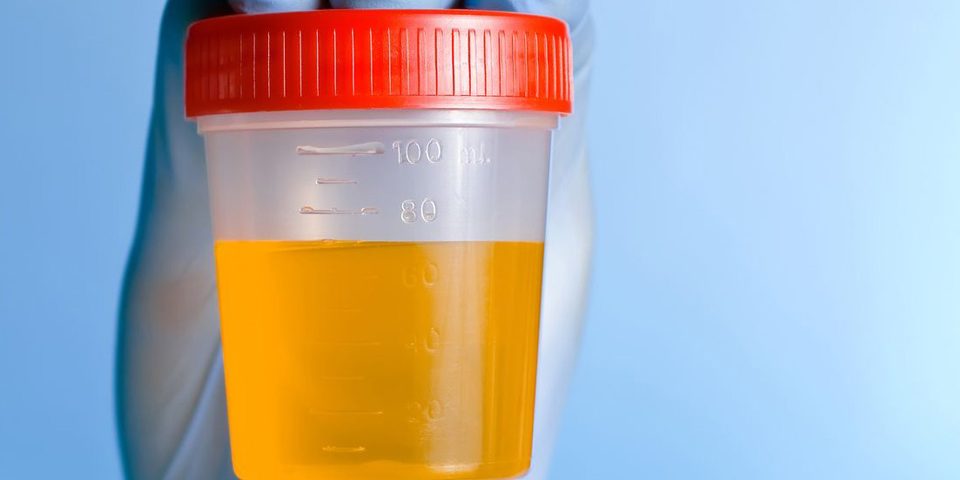 Tuberculosis often lies undetected in the very patients it is most likely to kill: HIV positive patients. But a urine test could change that.

A new study done by the University of Cape Town’s Head of Pulmonology Division in the Department of Medicine, Professor Keertan Dheda, has showed that a specific type of urine test improved detection of TB in HIV positive patients and resulted in more being treated. About two thirds of people with HIV die of TB and in half of those, the disease goes undetected and untreated. Dheda hopes use of the test will change this.

“It is a very niche test for a specific group of people, but it matters because it is this group that has a disproportionately high number of deaths [in South Africa],” said Dheda.

The study, that involved more than 2,600 patients in South Africa, Zimbabwe, Zambia and Tanzania, showed that improved detection lead to more people being treated and more lives saved. The easy-to-use urine test doesn’t work in most cases of TB, but only works in patients with advanced HIV or those who are very sick. In these patients, TB infects the kidneys and is filtered into the urine. Diagnosing TB in HIV patients is difficult because they produce less sputum (spit) needed to test for the disease using the Gene Xpert test.

In addition, a person with HIV produces sputum with less TB bacteria, which can lead to a negative test result when they in fact have TB. The urine test removes the problems of getting spit from an HIV positive person. A urine test is also a simple test to use in the most far-flung rural clinics. Dheda says this simple solution should be rolled out in South Africa. He has presented the data to the South African Health Department who has expressed interest in using it.

Dheda’s department is looking to design a urine test that looks for various markers and can detect TB in other patients.