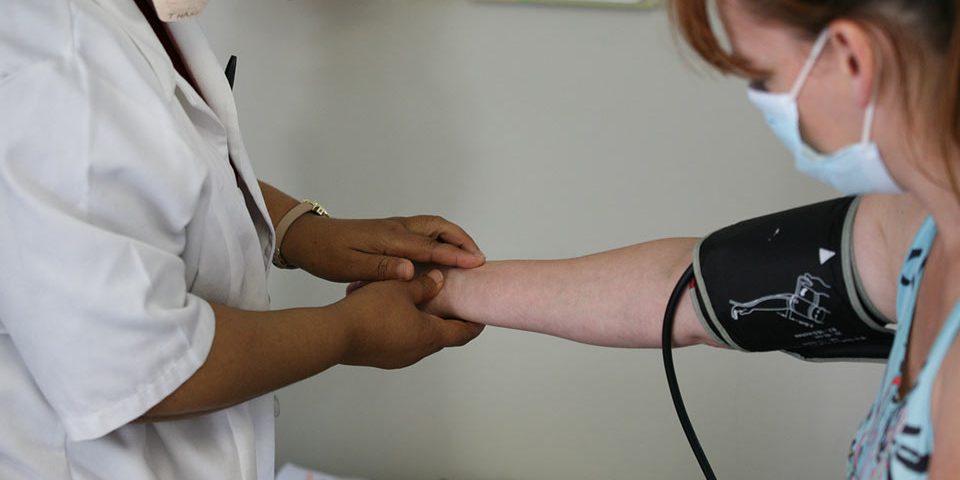 A NEW unit has been established at UCT to probe the ramifications of antibiotic resistance.

A first for South Africa, the unit aims to address the origins and effects of antimicrobial resistance and to develop potential preventative strategies.

The unit is dedicated to studying the origin, development and fundamental drivers of antimicrobial resistance and multidrug-resistant pathogens – bacteria, viruses or other micro-organisms that cause diseases.

The Centre for the Study of Antimicrobial Resistance (Camra) is funded by the South African Medical Research Council (SAMRC) and directed by UCT Lung Infection and Immunity Unit director Professor Keertan Dheda.

“If the issues of antimicrobial resistance and multidrug-resistant pathogens are not addressed, we will head into a post-antibiotic era analogous to the 18th and 19th centuries. Common infections and minor injuries will once again kill people on a large scale. This is already starting to happen,” Dheda said.

Given the high rate of drug-resistant tuberculosis (TB) in South Africa, Dheda believes the unit will place special emphasis on this area of antimicrobial resistance.

TB is now the foremost infectious disease killer worldwide and the most common cause of death in South Africa. Almost 25% of TB strains globally are resistant to at least one major TB drug, and drug resistant-TB contributes strongly to TB mortality.

“Substantial morbidity and mortality due to multidrug-resistant infections, major health cost implications, and the wider impact on society and the economy will not only retard economic growth, but there are also serious risks that it will undo the gains made under the UN’s Sustainable Development Goals,” Dheda added.

Preventative strategies, antibiotics, vaccination, economic and psychosocial issues, and the promotion of the appropriate use of antibiotics – also known as antibiotic stewardship – are among the many aspects of antimicrobial resistance that demand attention.

“A further worrying phenomenon is that there are hardly any new antibiotics entering the commercial pipeline. It is thus critical that newer and novel antibiotic classes be protected at all costs. However, this will not happen unless we understand the key drivers and pathogenesis of antibiotic resistance,” Dheda said.

He emphasised that exposing bacteria to levels of antibiotics below what was required to be effective was a key driver of antibiotic resistance.

What was not known, however, was to what extent this occurred in specific clinical contexts, how resistance evolved and how it would be possible to prevent or at least minimise the development and evolution of resistance using better strategies for dosage and administration.

“Bold efforts are required to tackle drug resistance at a global level,” she said.

The unit includes collaborators from the University of KwaZulu-Natal, University of Pretoria, Stellenbosch University, Walter Sisulu University, Sefako Makgatho Health Sciences University, National Institute for Communicable Diseases, London School of Hygiene and Tropical Medicine, University of Parma in Italy, and the Baylor Scott & White Research Institute in Dallas, Texas, in addition to those from UCT.