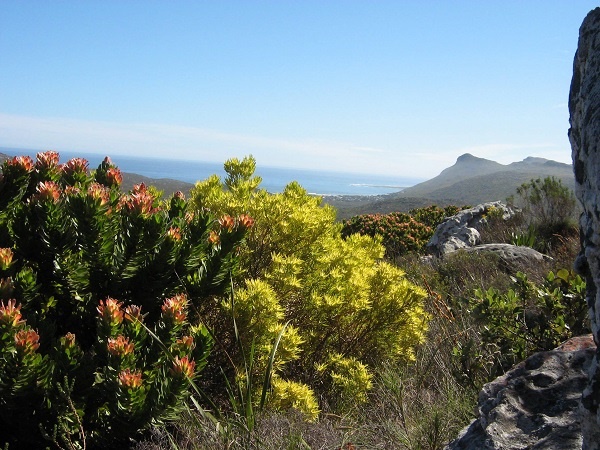 South Africa is one of the most biologically diverse counties on the planet, but its allergy tests are based on European plants.

“People come to my office and say they’re allergic to to fynbos, but aren’t,” says Prof Jonny Peter, head of the department of allergology and clinical immunology at the University of Cape Town.

Despite its incredible floral diversity, most of South Africa’s plants are insect-pollinated rather than wind-pollinated – this is true of tree species in the Highveld, as well as the Cape’s endemic fynbos.

Read: Suffering from allergies? This is where you should not live in South Africa.

“Tree pollen is an important cause of pollen allergy in South Africa, but most of the identified tree allergies have allergenicity from introduced tree species, [such as] Oak, Ash, Plane and Cypress,” wrote Prof Paul Potter in a seminal academic article on pollen allergies in South Africa.

Also, wind-dispersed pollen is lighter and more aerodynamic than the sticky large grains of local plants, and so able to travel greater distances.

But South Africa’s cities are not static. “Our environments are changing,” said Peter. “You could have a housing development that puts in Pine or Plane trees, that won’t help your allergies.”

“Rainfall generally washes pollen and fungal spores from the air, which occurs less often in drought years,” she said.