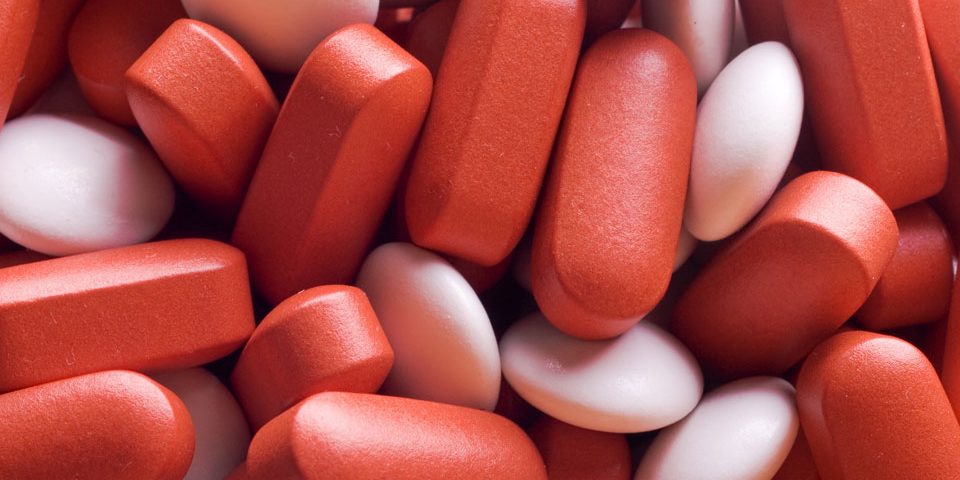 TB kills more people every year than any other infectious disease, including AIDS, claims the report.

According to the report in Lancet respiratory medical journal, although tuberculosis control has been effective in some regions of the world due to small number of repurposed and new drugs that have become available recently to treat drug resistant TB, these gains are threatened by the increasing burden of multidrug-resistant (MDR) and extensively drug-resistant (XDR) tuberculosis, without accurate diagnostic tests to deliver individually targeted treatments, clear prescription guidelines on appropriate use and improved control efforts to prevent transmission, optimal dosing and administration, and well-functioning health care systems.

Globally, in 2015, there were an estimated 4,80,000 cases of MDR-TB, with approximately half of these cases being in India, China, and Russia. “But, migration and travel mean that highly drug-resistant TB strains have emerged in almost every part of the world,” said the Lancet.

TB kills more people every year than any other infectious disease, including AIDS, claims the report. At least 1.8 million people died of TB in 2015. India, Indonesia, China, Nigeria, Pakistan and South Africa have 60% of the total number of cases.

“Even when the drugs work, TB is difficult to cure and requires months of treatment with a cocktail of drugs,” said lead author Keertan Dheda from the University of Cape Town.

MDR and XDR-TB are associated with high mortality and are a threat to healthcare workers, prohibitively expensive to treat, and are therefore a serious public health problem.

The mortality rate is extremely high at around 40% for patients with MDR-TB, and 60% for patients with XDR-TB. Of the US$6.3 billion available in 2014 to respond to the global TB epidemic, about a third ($1.8 billion) was for MDR-TB (despite drug resistant TB forming only 5% of the total caseload).

Experts suggest access to drug resistance testing urgently needed to be expanded to allow curative second-line treatment regimens to be implemented. “Knowledge regarding the safe use — including dose and length of treatment — of new and repurposed drugs must be improved through clinical trials. Greater investment is needed in the development of new drugs and diagnostics,” it further added.