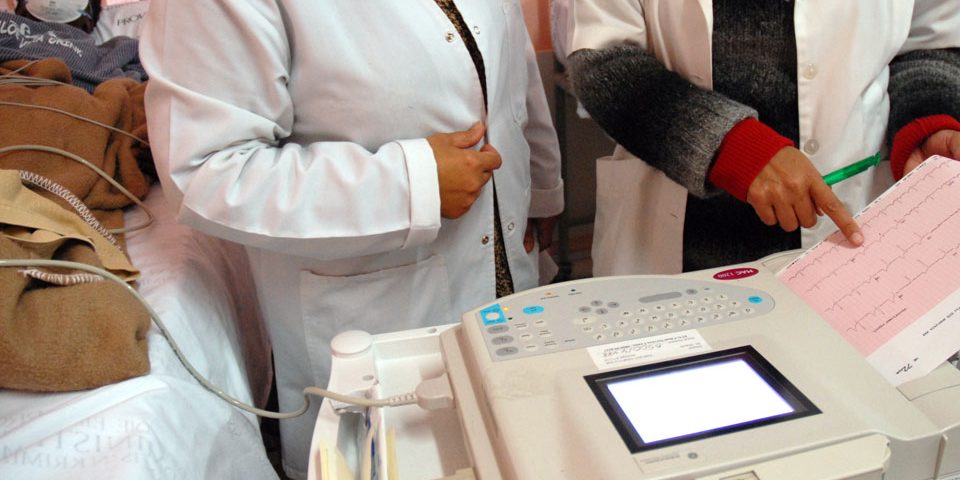 New antibiotics are becoming available for the first time but without accurate diagnostics, clear treatment guidelines, and improved control efforts, their effectiveness could be rapidly lost

The rise of multidrug-resistant (MDR) and extensively drug-resistant (XDR) tuberculosis (TB) threatens to derail decades of progress in controlling the disease, according to a new report in The Lancet Respiratory Medicine.

Although a small number of repurposed and new drugs have recently become available to treat drug-resistant TB (including bedaquiline, delamanid, and linezolid), the authors warn that without accurate diagnostic tests to deliver individually targeted treatments, clear prescription guidelines on appropriate use and improved control efforts to prevent transmission, optimal dosing and administration, and well-functioning health care systems, the effectiveness of the drugs could be rapidly lost.

TB kills more people each year than any other infectious disease, including HIV/AIDS. In 2015, TB was estimated to have killed 1.8 million people. Six countries account for 60% of the total number of cases of TB worldwide – India, Indonesia, China, Nigeria, Pakistan and South Africa.

Approximately 1 in 5 cases of TB are now resistant to at least one major anti-TB drug and approximately 5% of all cases of TB are classed as MDR (resistant to two essential first-line TB drugs, isoniazid and rifampicin) or XDR (also resistant to fluoroquinolones and second-line injectable drugs). Globally in 2015, there were an estimated 480000 cases of MDR-TB, with approximately half of these cases being in India, China, and Russia. But, migration and travel mean that highly drug-resistant TB strains have emerged in almost every part of the world.

MDR and XDR-TB are associated with high mortality, are a threat to health-care workers, prohibitively expensive to treat, and are therefore a serious public health problem. The mortality rate is extremely high at around 40% for patients with MDR-TB, and 60% for patients with XDR-TB. Of the US$6.3 billion available in 2014 to respond to the global TB epidemic, about a third ($1.8 billion) was for MDR-TB (despite drug resistant TB forming only 5% of the total caseload).

TB is caused by a bacterial species called Mycobacterium tuberculosis and is treated with a combination of antibiotics. The treatment of TB was revolutionised in the 1950s with the introduction of three antibiotics: streptomycin, isoniazid, and para-aminosalicylic acid. The extensive overuse and abuse of antibiotics worldwide has led to a rise in bacteria that are drug resistant. Drug-resistant genetic mutations in the bacteria can occur as a result of inadequate treatment or can be passed on from one bacteria to another. Bacteria can acquire multiple drug resistance traits over time, making them resistant to several different types of antibiotics.

Until recently, it was thought that drug-resistant strains of TB were less transmissible, and that MDR- and XDR-TB was mainly acquired by individuals as a result of poor compliance to treatment. However, recent molecular and epidemiological studies, outlined in the Commission, have challenged this belief. In most regions of the world, drug-resistant TB is now predominantly caused by transmission, with an estimated 95.9% of new cases infected with MDR-TB strains due to the drug resistant bacteria spreading from one person to the next.

“Resistance to anti-tuberculosis drugs is a global problem that threatens to derail efforts to eradicate the disease. Even when the drugs work, TB is difficult to cure and requires months of treatment with a cocktail of drugs. When resistance occurs the treatment can take years and the drugs used have unpleasant and sometimes serious side effects. Cure rates for drug resistant TB are poor and people can remain infectious and at risk of spreading the disease. Improved diagnostic tests are on the horizon, but we need huge efforts to increase their accuracy, use them for active case finding in the community, and eventually make them available in low income countries so as to inform treatment decisions and preserve the efficacy of any new antibiotic drugs for TB,” says lead author of the Commission Professor Keertan Dheda, University of Cape Town.2

The Commission sets out key priority actions for the next two, five and ten years for the research and policy communities, and outlines key treatment recommendations and procedures for doctors treating patients with MDR- or XDR-TB.

Dr Zarir Udwadia, co-author of the Commission from Hinduja Hospital & Research Center, Mumbai, India says: “TB exists on an epic scale in India, and cases of multidrug resistant TB are an increasing concern. Access to drugs to treat TB, including drug resistant TB is a major concern. Despite some small scale programmes for compassionate use of new life-saving drugs such as bedaquiline and delamanid, there is no widespread access in India meaning these drugs remain unavailable to patients who need them most. Many patients at risk of transmission, or who need palliative care, live in the community because hospitals are full. In addition to new drugs, we need to ensure that patients with incurable disease are treated with dignity and afforded the care they need.”2