Coughs: When to see a GP 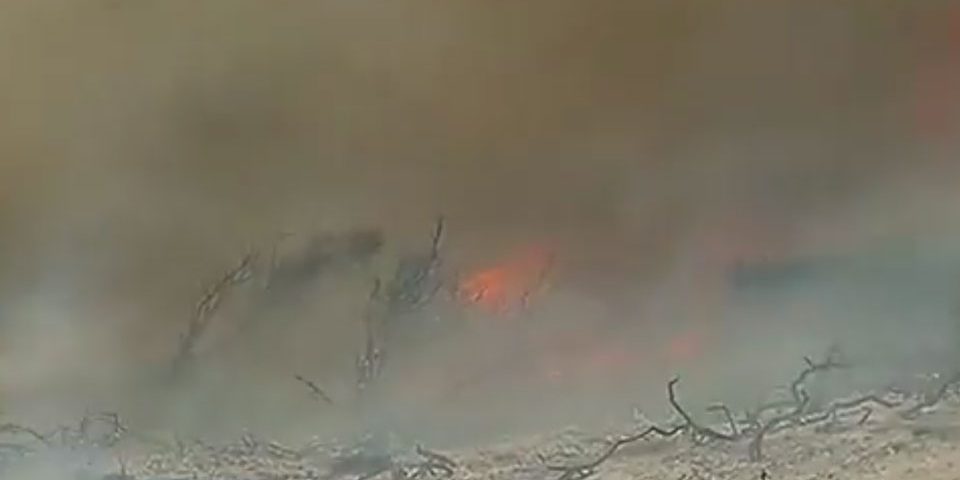 CAPE TOWN – Not being able to breathe is a trauma many Cape Town residents have experienced in the last week.
From regular shack fires to the recent fires which spread across the Cape Peninsula, it’s a reality for many.
Experts say pollution from these fires can spread hundreds of kilometres, adversely affecting people’s health.
Part-time photographer, Jenna Harwood, and her three-year-old son have asthma and the smoke cloud that hung over the Cape Peninsula last week didn’t help.
Harwood says, “I was inside for approximately one and a half to two hours and I didn’t think anything of it because it wasn’t on fire. And five or six hours later I had my first asthma attack. I’m now on day six, and I’ve had an asthma attack for six nights now.”
Professor Keertan Dheda, Head of the Lung Infection and Immunity Unit at UCT, says wood smoke is particularly harmful.
“It’s comprised of gases firstly, things like carbon dioxide,nitrogen oxide,and various other gases, volatile organic compounds. But it also comprises of particulate matter, so these are tiny particles which can be inhaled in the lung and can cause damage.”
But Dheda says prolonged exposure in healthy people won’t cause any permanent damage, although pre-existing lung conditions will be exacerbated.
The fire has also had an impact on mental health, with experts saying reporting a rise in anxiety and stress levels.