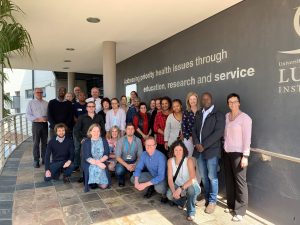 The current tools for controlling TB are clearly insufficient, and without new efficacious TB vaccines, the 2035 World Health Organization’s End TB strategic goals of a reduction of TB deaths and cases of TB disease will not be met, nor will the target within the United Nations Sustainable Development Goals of ending TB by 2030.

TB vaccines are expected to be equally effective against drug-resistant and drug-sensitive strains of TB and therefore, intervention using vaccines is critical for managing the spread of resistant strains and decreasing the need for antibiotics.

The Prevention of Recurrence (POR) Consortium is multidisciplinary and brings together six African and two European research organizations to address the global TB emergency through development of a safe, effective, accessible vaccine to prevent TB and stop transmission.

The POR trial represents a significant advancement in TB vaccine development, as POR studies are a faster, less expensive method for triaging the multiple TB vaccines in development than having to conduct prevention of TB disease trials in the healthy population. The results of this trial will also inform the decision to progress the H56:IC31 TB vaccine candidate into late stage development for a prevention of TB disease indication in the broader population. If H56:IC31 is efficacious in preventing TB recurrence this is a licensable indication in and of itself, and could support investigating H56:IC31 immunotherapy for prevention of recurrences of drug-resistant, as well as drug-sensitive TB, and as an adjunct to TB chemotherapy to shorten treatment duration.

The consortium is funded by the European Union under the The European & Developing Countries Clinical Trials Partnership (EDCTP) program. 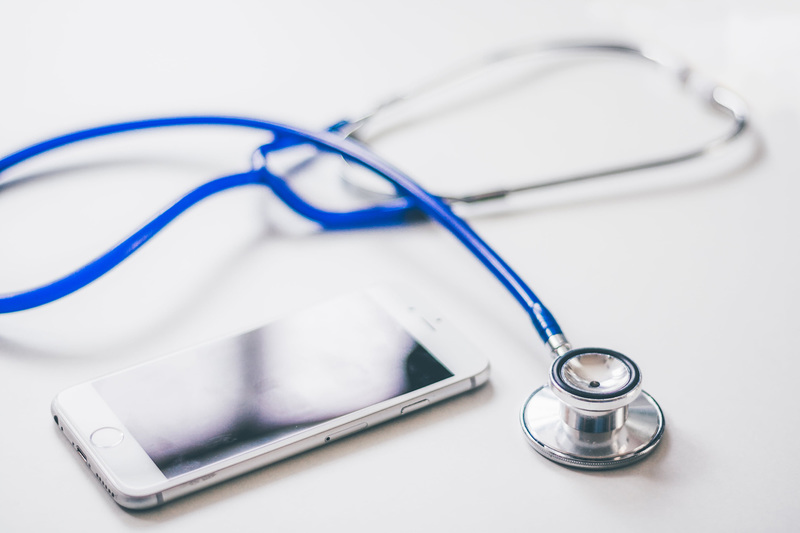 Tuberculosis is a preventable however, still claims millions of lives every year 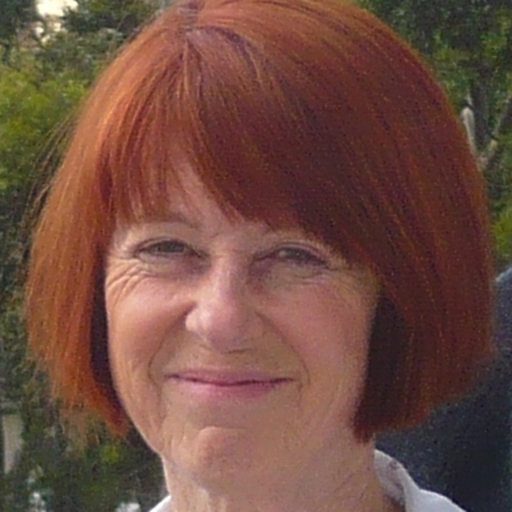