Three UCT researchers among the world’s most cited

Three UCT researchers among the world’s most cited 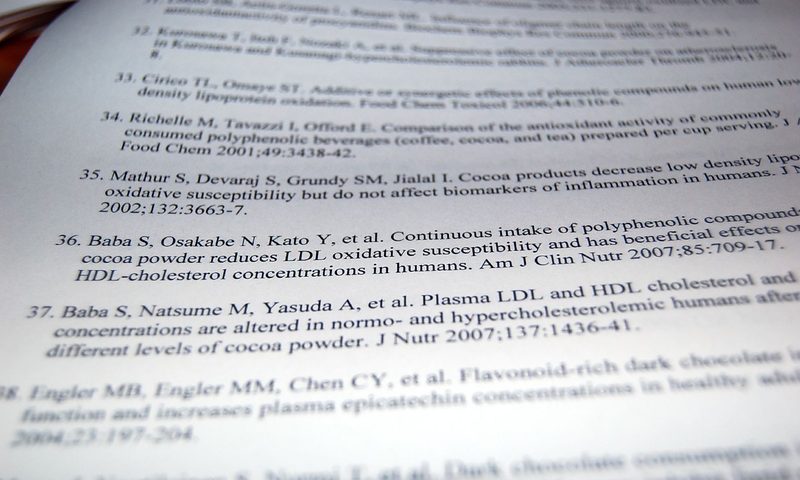 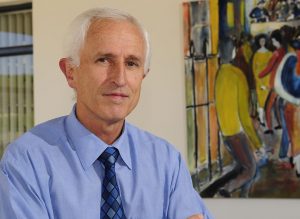 This year, three UCT researchers featured on the list of Highly Cited Researchers for 2018, which identifies influential people as determined by their peers around the globe – those who have consistently won recognition in the form of high numbers of citations over a decade. The three researchers were Emeritus Professor Eric Bateman, Emeritus Professor William Bond and Professor Dan Stein, all of whom were listed in the new cross-field category which has been added to recognise researchers who are influential in more than one field.

The annual list of Highly Cited Researchers, released by Clarivate Analytics, identifies scientists and social scientists who have demonstrated significant influence through publication of multiple highly cited papers during the past decade. This year, the papers surveyed were those published and cited from 2006 to 2016. The Web of Science serves as the basis for the regular listings of researchers whose citation records position them in the top 1% by citations for their field and year.

“This year, a new cross-field category has been added to recognise researchers with substantial influence in several fields but who do not have enough highly cited papers in any one field to be chosen,” explains David Pendlebury, senior citation analyst at Clarivate Analytics “For example, an immunologist today is likely both a biochemist and molecular biologist, and a chemist is also a materials scientist and even an engineer.”

Some 6 000 researchers were named Highly Cited Researchers in 2018: around 4 000 in specific fields and about 2 000 for cross-field performance.

Head of the Department of Psychiatry and Mental Health at UCT, Stein’s research focuses on anxiety and related disorders, such as obsessive-compulsive disorder and trauma and stressor-related disorders. Speaking of his inclusion on the Highly Cited Researchers list, Stein said, “This reflects the high quality of work that has been undertaken in the past by postgraduates, post-doctoral fellows and other mentees in our Brain-Behaviour Unit and in our South African Medical Research Council Research Unit on Risk & Resilience in Mental Disorders and hopefully bodes well for future work to be undertaken in UCT’s Neuroscience Institute”.

Bond, who is part of the UCT Department of Biological Sciences Processes, has research interests that include the processes – such as fire, climate extremes and habitat fragmentation – that most strongly influence changes in vegetation.

Bateman, emeritus professor of medicine at UCT, is a clinician scientist and pulmonologist, and the founder and director of the UCT Lung Institute from 1999 until 2016. His primary research interests include the pharmacology and management of asthma and chronic obstructive pulmonary disease, as well as community-based interventions to improve the care of patients with chronic diseases. 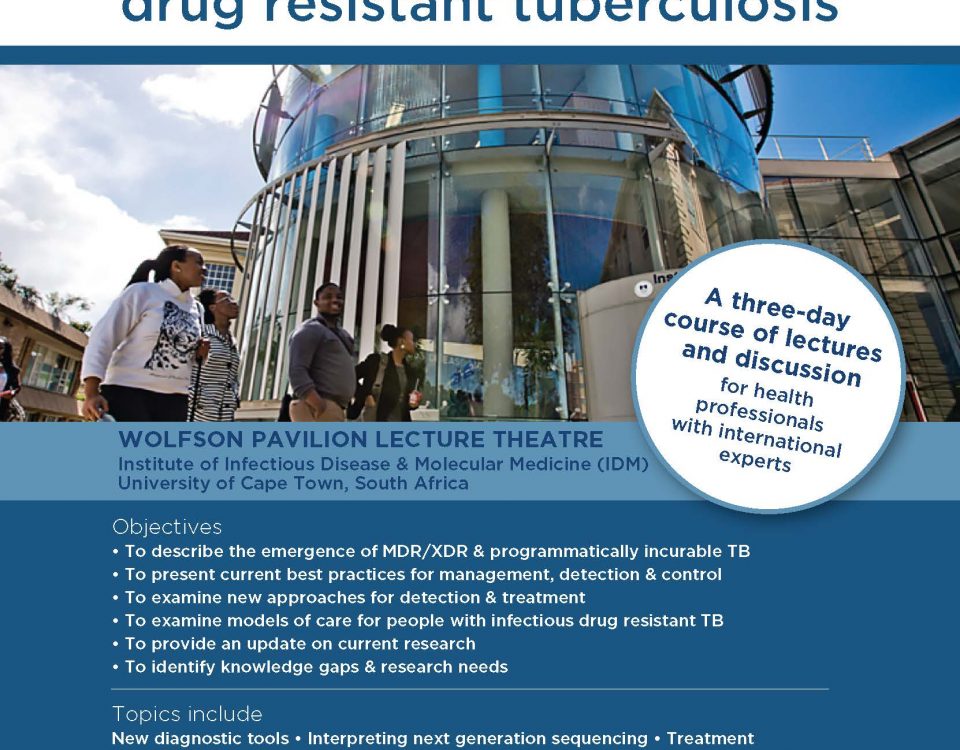