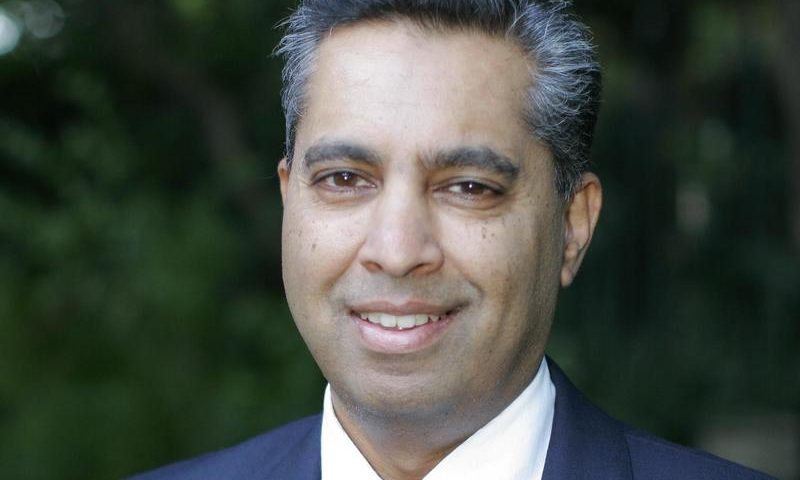 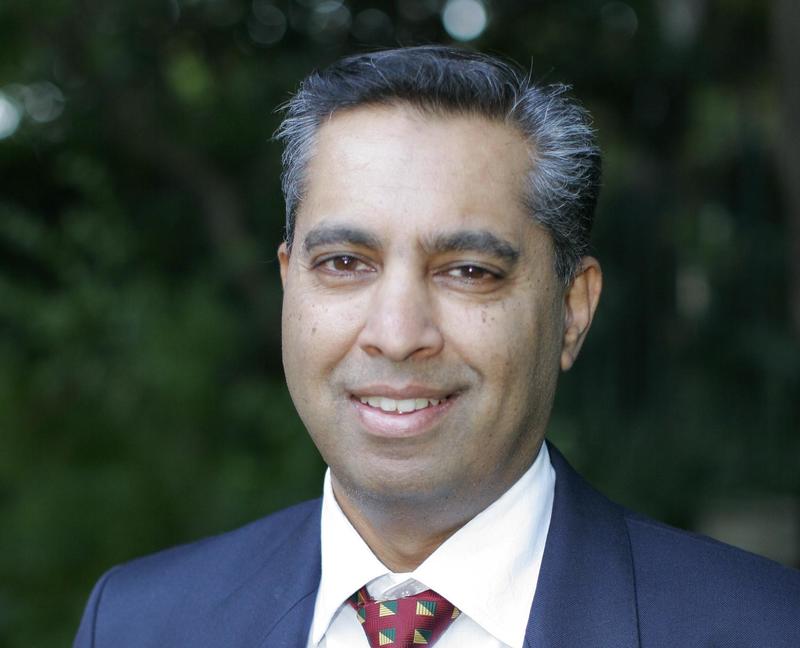 In recognition of his excellent contributions to the field of pulmonology – with a specific focus on tuberculosis (TB) – Professor Keertan Dheda, head of the Division of Pulmonology at the University of Cape Town, has been awarded an A rating by the NRF.

No stranger to this prestigious rating system, Dheda’s previous B2 rating was upgraded after a recent review of his research outputs from the past eight years. Researchers holding an A rating are recognised internationally as leading scholars in their field, who consistently produce high quality outputs with a measurable impact.

With research focused around the design and evaluation of user-friendly diagnostic tools and interventions for drug-sensitive and -resistant TB, he has authored more than 200 peer-reviewed papers and developed five patents related to this and other research areas.

His work has been cited more than 15 000 times and continues to inform both medical research and practical application the world over.

Working toward solving the mystery of TB

After graduating with a certificate of merit from the University of Witwatersrand in 1992, Dheda started his professional career as an intern at King Edward VIII Hospital in Durban. This is also where his interest in pulmonology and, more specifically, TB was first sparked.

“As a junior doctor at Kind Edward hospital, I was dismayed by the high mortality rate among TB patients, and that both the diagnostic tools and treatment regimens were inadequate.

“I was intrigued by the fact that TB continued to hold its position as the most lethal infectious disease then (and today) as it did historically, having killed more than a billion people over the last two to three centuries,” he says.

Importantly, Dheda is not alone in his academic fascination with this disease, as he points out that TB ultimately spawned the field of pulmonology (respiratory medicine) and all the leading pulmonology journals of today began as TB journals.

“There is a long legacy of pulmonologists and their associated professional societies leading the fight against TB,” he explains.

“TB disproportionately affects the most vulnerable and disadvantaged segments of society. Seeing this first-hand, I was inspired to hold hands with others – including my clinician and scientific mentors – and continue this battle.

“Despite the prevalence of the disease, diagnosis remains challenging, and the treatment prolonged, toxic and complicated. There is still no effective vaccine and very little understanding as to why otherwise healthy people contract TB.”

It goes without saying that Dheda’s research has gained major traction among international academics over the past almost two decades. However, his work has also seen significant practical application and been incorporated into the World Health Organisation’s (WHO) policy on a number of levels.

One example of Dheda’s influence can be found in the improved diagnosis of TB among hospitalised patients with advanced HIV across Africa.

“We showed that the urine LAM-guided treatment strategy reduced mortality in hospitalised patients with advanced HIV by almost 20% (Lancet, 2016),“ he explains.

This was the first controlled study to evaluate the mortality benefit of the LAM test and the findings underpinned the  WHO guidelines regarding its global rollout.

To accelerate access, Dheda founded a charity called Free of TB that helps to provide this life-saving test free of charge to patients.

Apart from this – during his tenure as the head of the Division of Pulmonology – Dheda has also been instrumental in introducing several new services, including bronchial thermoplasty for those suffering from uncontrolled asthma, ultrasound-guided lymph node biopsies in the chest, a sleep medicine service and the only lung transplantation service in the state sector.

“My lab is currently working on several innovative new technologies, including a new urine-based TB diagnostic test, a next generation electronic lateral flow assay device, and a new pleural biopsy device,” he concludes.

Whilst Dheda’s illustrious academic career has offered him various research opportunities abroad and most recently saw him receive an honorary professorship at the London School of Hygiene and Tropical Medicine, he believes that South Africa is particularly conducive to producing breakthrough TB research.

Reasons include a mix of high-quality research infrastructure, brilliant scientists and easy access to biological samples and patient cohorts.

“What is impressive is that we produce world-leading research despite limited resources and access to funding. The latter is a major worry and the latest NRF cuts in spending on the most talented researchers is concerning. Limited government spending on research and development is also concerning,” says Dheda.

Last thoughts on the rating upgrade

Despite his many achievements, Dheda does not consider the A rating a strictly personal award. Instead, he sees it as an affirmation of the dedication and excellence of all the students, researchers, health care workers and educators involved in his research outputs, as well as a clear signal that the future of academic medicine is bright, with much light at the end of the tunnel, given the wealth of talented young people we have in South Africa.

Finally, as a dedicated family man, it’s no surprise where Dheda draws his energy and inspiration from:

“None of this would have been possible without the support and patience of my wife and 3 children (Khilona, Kellan, Bianca, and Karina), and the mentorship of my parents, and grandparents, who made many sacrifices to facilitate my progress.”

In conclusion, he advises budding researchers to keep things simple and to develop and pursue their own thoughts and hypotheses, even if others disagree.

This work is licensed under a Creative Commons Attribution-NoDerivatives 4.0 International License.