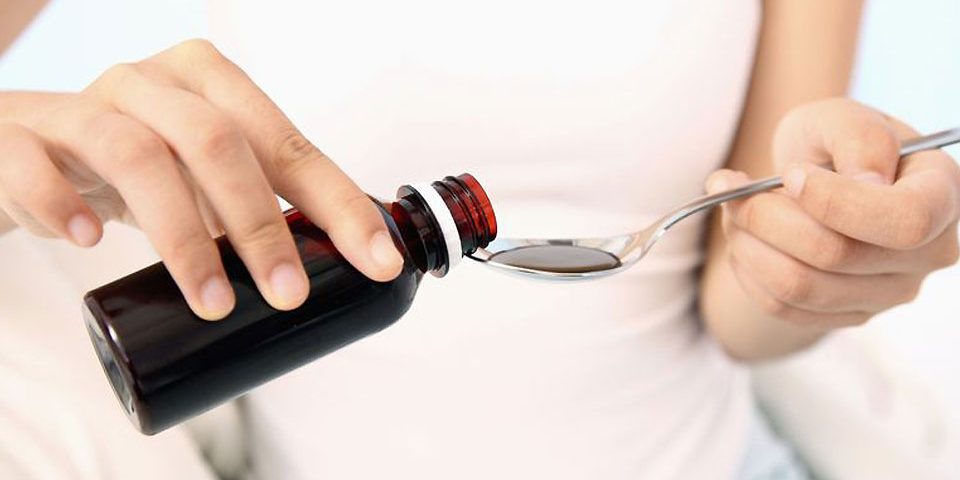 You know you have a cough coming on – your chest starts to feel tight and there’s a constant tickle in your throat. So you head off to the chemist for some cough mixture to help soothe your chest. But have you ever stopped to wonder if cough mixtures actually work?

“As an acute symptomatic relief for a cough they may help but if your cough does not settle in a few days, it should not be ignored,” says Associate Professor Richard van Zyl-Smit, head of the Lung Clinical Research Unit (LCRU) at the University of Cape Town Lung Institute.

Prof Van Zyl-Smit points out that he is referring to adult coughs − there are differences between adult and children’s coughs, and treatment may therefore differ.

What’s in a cough syrup?

There are a variety of ingredients in cough mixtures – from sugar and alcohol to “opioids” like codeine, which in many instances help suppress the cough. Some mixtures have bronchodilators or mucolytics, which help with the “wheeze” or mucus.

“It’s always best to read the label before you use it,” says Prof Van Zyl-Smit.

A cough is usually quite irritating and often associated with a mild viral illness and post-nasal drip.

Dry coughs are usually caused by an irritant in the airway, asthma, smoking, certain drugs like ACE inhibitors and some infections in the early stages.

Wet coughs are often due to bronchitis, pneumonia, tuberculosis and a common cause is a post-nasal drip.

A chronic cough is medically defined as lasting eight weeks or longer. “But most people get tired of the cough after a week or two and see a doctor!” says Prof Van Zyl-Smit.

When a cough gets serious

“If you have a cough that does not settle after about a week and presents with symptoms such as fever, muscle aches, weight loss or are coughing up a lot of sputum/phlegm or blood, you should see a doctor,” explains Prof Van Zyl-Smit.

When it comes to a chronic cough, it’s important to treat the cause. Your doctor will try to identify the cause (smoking, asthma, tuberculosis or lung cancer, for example) and suggest appropriate further tests or treatment.

“Tuberculosis is common in South Africa so anyone who has a cough that does not go away after two weeks or has fevers, night sweats and/or is losing weight should see a doctor to exclude TB,” Prof Van Zyl-Smit emphasises.