Could this asthma medication get a pro athlete banned?

Could this asthma medication get a pro athlete banned? 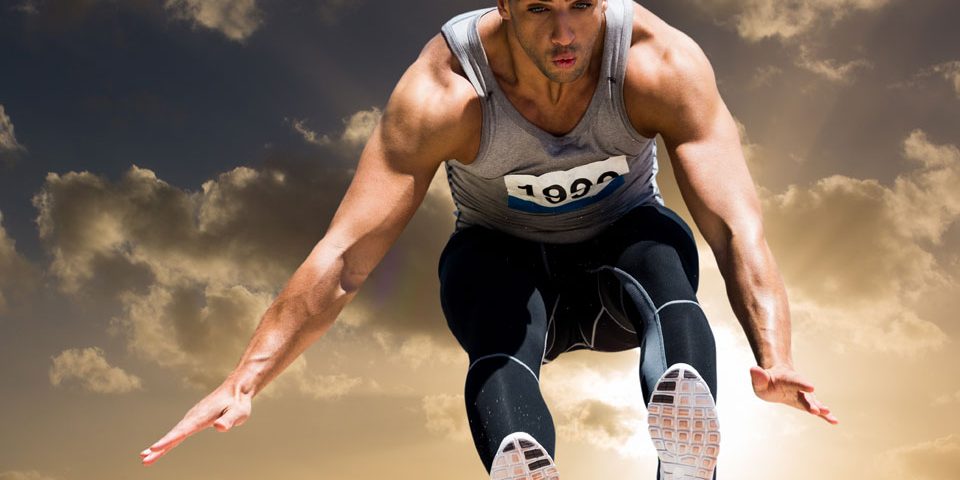 Being an asthmatic shouldn’t hold you back from being a great sportsman – just look at Michael Phelps and David Beckham. But, as with all treatable medical conditions, watch what you’re taking and how – an extra puff on that inhaler could get you banned!

Suffering from asthma doesn’t have to stop you from being a world-class sportsman. Look at Michael Phelps, David Beckham, Dennis Rodman, Schalk Burger and Frank Lampard – all huge names in world sports, and all are asthmatic.

Not paying close attention to your treatment, however, could get you banned, and see your dreams crushed.

Take for example Australian swimmer Ryan Napoleon who was suspended for three months in 2009 after he used the “wrong” asthma medication. The pharmacist had mislabelled the inhaler.

Italian cyclist Alessandro Petacchi was banned for a year in 2007 after testing positive for salbutamol. Although he has asthma and had a valid therapeutic exemption certificate, he tested positive for 1 320ng/ml of salbutamol (the limit is 1 000ng/ml).

Generally when we feel unwell, we visit the doctor and take the prescribed medication until we feel better. Pro athletes, on the other hand, have to be aware of what medications they may and may not take, particularly when it comes to treating asthma.

A quick look on the World Anti-Doping Agency website shows that salbutamol, used to treat asthma, is flagged as a potentially banned substance (it can be used with specific exceptions). The reason so many substances are banned is because it’s believed that they have benefits in performance or recovery.

According to Associate Professor Richard van Zyl-Smit of the Head Lung Clinical Research Unit at the University of Cape Town Lung Institute: “Salbutamol is a stimulant and although it is likely to give you nothing more than bad shakes and heart palpitations in high doses, it is on the restricted list.”

The goal of therapy for all asthmatics should be complete control of symptoms, which is especially important for pro athletes.

“The major difference,” explains Prof Van Zyl-Smit, “is that a Therapeutic Use Exemption [TUE] is needed if you compete. Salbutamol is not banned, you are just restricted in how much you can use. Inhaled steroids and cortisone are also permitted with the appropriate documentation.”

He adds that if you’re using high quantities of salbutamol and cortisone, you probably shouldn’t be competing – rather wait until you are better.

Cortisone is a steroid that has a multitude of effects – for asthmatics, it dampens the allergic response – but it also helps with injury and recovery. “So although it is permitted for medical treatment, it can potentially be abused to help recovery when no asthma indication actually exists, giving the athlete an ‘unfair advantage’,” explains Prof Van Zyl-Smit.

“It’s important to be sure of your diagnosis, get the correct clearance certificates if you compete at a professional level, and be aware of over-the-counter remedies as they may contain banned substances you are not aware of,” says Prof Van Zyl-Smit.