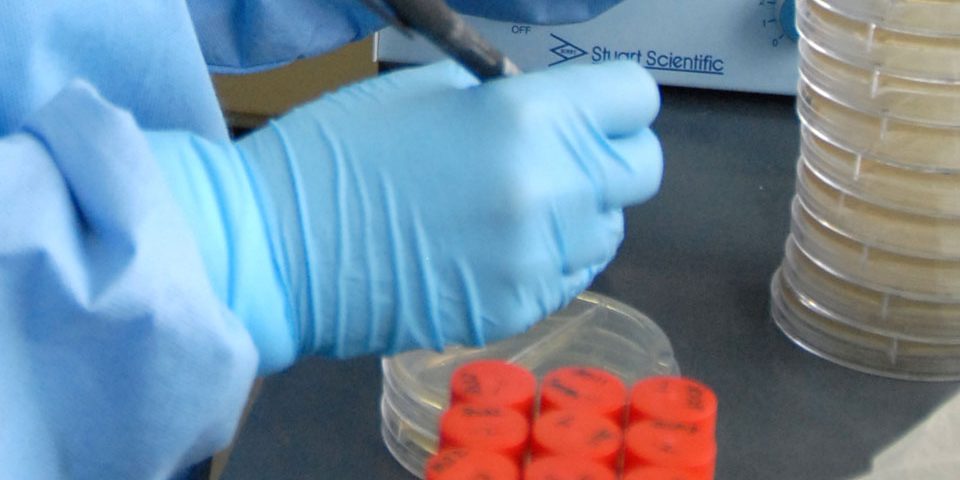 The DNA sequencing and aerosol sampling technology, used in the study which tracked more than 273 patients with XDR-TB (and incurable TB) in two Western and Northern Cape hospitals over a period of six years, found that of the two thirds of patients who were discharged from the hospital, most of these ended up with poor outcomes.

“More than half of the discharged patients with incurable tuberculosis remained alive for an average of only 16 months,” says UCT Professor of Medicine Dr Keertan Dheda. “These highly infectious patients were associated with the downstream generation of further cases of incurable TB”, highlighted Dheda.

“The rise of incurable TB and TB in general also underscores the need to address poverty, overcrowding and the HIV epidemic in Africa, and globally,” says Professor Glenda Gray, President & CEO of the South African Medical Research Council (SAMRC). “This emphasises the need for appropriate containment strategies that will curb transmission”, Gray concluded.