No cure for some TB patients

No cure for some TB patients 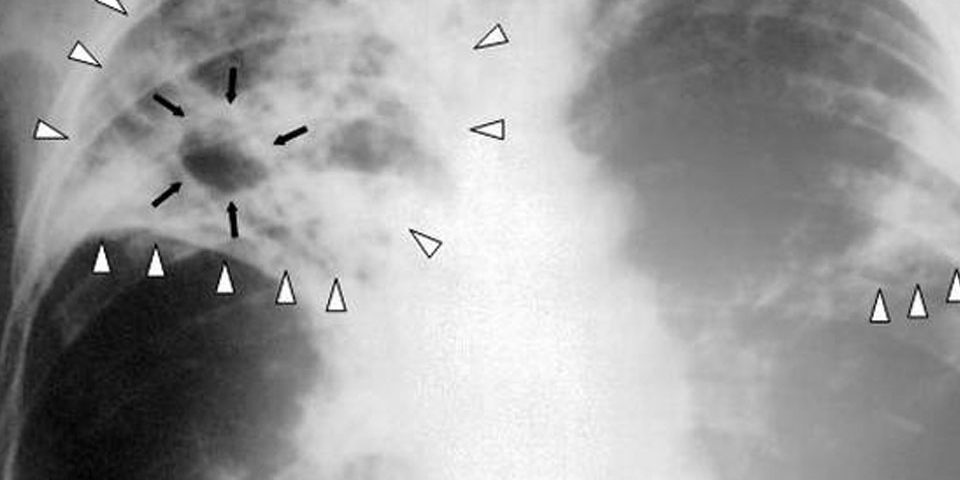 There are patients who have incurable and infectious Tuberculosis who are being discharged from hospitals as they cannot be treated.

This is according to the UCT Head of Pulmonology Division Professor Keertan Dheda. He used the National TB conference in Durban to call for a solution for people who may live for years, while inadvertently spreading an untreatable form of TB.

“These people could live in the community for several years before dying. To support their families some may continue to work and even drive taxis despite being advised not to do so ”

He said studies had shown that some patients had TB infections that were resistant to as many as ten drugs, leaving them with no cure. Dheda said these patients at some stage may need specialised hospices with staff trained in TB management.

“I am talking about a modern day sanitorium where specialized teams can see to the needs of these patients when the home environment is unsuitable”.

Sanitoriums were places in Europe where people infected with TB stayed before antibiotics were available to to treat them. While drug-resistant TB is on the rise, research by Dr Nazir Ismail from The National Institute for Communicable Diseases reveals that rate of new treatable TB infections is declining consistently since 2008. Ismail is leading a huge study to determine exactly how many South Africans contract TB annually. In SA, the World Health Organisation estimates that half a million patients develop the disease every year but Ismail will soon have more accurate figures. Ismail said the rate of new infections peaked in 2007 with over 400 000 new cases of people contracting TB in that year. The rate has dropped by 8% between 2011 and 2012. The greatest decline is seen in adults between the ages of 25 and 49.

“This is positive because this is the economically active group,” said Ismail.

He said that the widespread roll out of antiretrovirals has been an important reason for the decrease in TB infections. There are an estimated 2,4 million HIV positive South Africans using ARVs. Ismail is currently conducting a study to determine how many people contract drug resistant TB.

It is estimated about 15 000 people in South Africa get the deadly drug resistant form of the disease each year, but scientists fear the actual figure could be much higher.