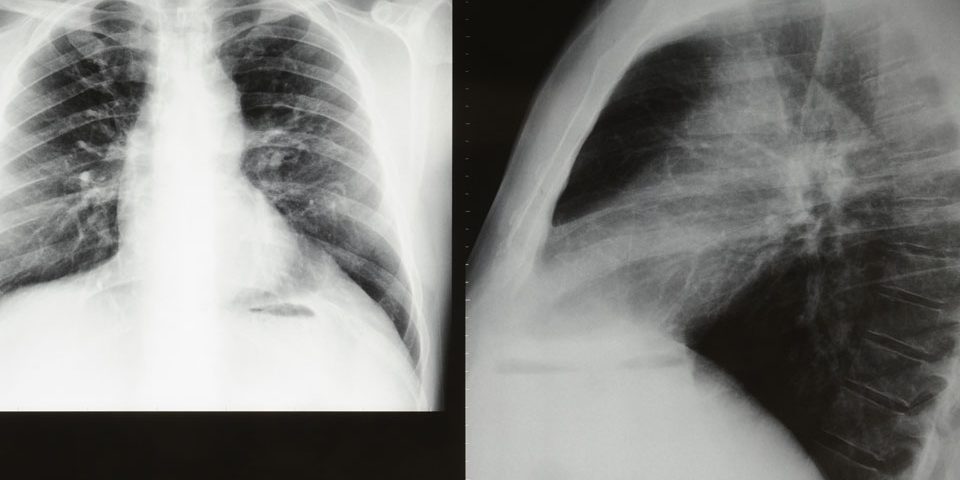 Face masks incorporating satellite tracking and cough samplers are among the new technologies being tested to help researchers in South Africa try to control the epidemic of drug-resistant tuberculosis.

Tuberculosis is the leading cause of death in South Africa, largely due to the high burden of coinfection with HIV. The country is the only one in the world, apart from neighbouring Mozambique, where the numbers of new infections are continuing to rise, according to the 2013 WHO global TB report.

“We need to disrupt transmission and stop the emergence of new cases of TB,” says Grant Theron from the University of Cape Town, who is leading a study to investigate the disease’s spread through the population. “The epidemic of TB has changed in South Africa and the majority of people with drug-resistant TB are now contracting it directly rather than developing it over time.”

Theron is using various technologies to identify the most infectious patients in a community and track their movements.

“We’ve developed a cough aerosol sampler which can identify how much TB bacteria a patient has in their cough,” he says. “Only a few patients actually carry live, viable bacteria in their coughs and these patients pose the most risk in their communities.”

One ongoing trial involves participants coughing into a suction tube that draws the air and droplets through a series of filters. Any bacteria in the cough droplets are captured and cultured to allow their identification.

The research is based on the theory of ‘superspreading’: that 80 per cent of infectious disease infections are transmitted by only 20 per cent of infected people. The results so far support this theory, with more than 200 patients from Cape Town now having been sampled for the trial and approximately one-in-five proving to be a superspreader.

The duration of treatment for TB has a huge impact on patients’ lives and livelihoods. Drug-resistant TB involves treatment for at least two years consisting of daily tablets and injections.

Three patients in the trial are sisters from the the township of Philippi near Cape Town. All three and their oldest sister have TB, with two of them contracting it just one month ago.

“We shared a room and a bed and didn’t know about TB,” one sister explains. “And now, we have to drink treatment every day, we’re losing weight and we were forced to drop out from school or work. Our lives have changed.”

To curtail the increasing number of new infections and resulting burden on South Africa’s health system, Theron says his goal is to enable the identification of superspreading individuals and target the country’s limited resources at them.

His team also plans to monitor the spread of TB with a special version of the face masks worn to prevent infected people from passing on the disease. These ‘smartmasks’ use sensors and satellite-tracking technology to identify where patients spend most of their time while out in the community and where they choose to wear their masks. Participants will receive the masks as part of a trial due to start this year.

“We can see if they are using public transport and spot if they are in shopping centres or taxi ranks,” says Theron. “We then know the transmission potential at different locations.”

Combined with environmental sampling to calculate the level of TB bacteria found in various locations, such as patients’ homes, the team aims to identify hotspots where people are at greatest risk of contracting TB and target awareness campaigns at those areas, he says.

“The powerful thing is we can combine all our information to know which patients are coughing up live TB and where they go, to identify transmission risks in real-time and reduce the spread of TB in the future,” Theron says.

This story was supported by the Pulitzer Centre on crisis reporting as part of a larger reporting project on drug-resistant tuberculosis in South Africa.