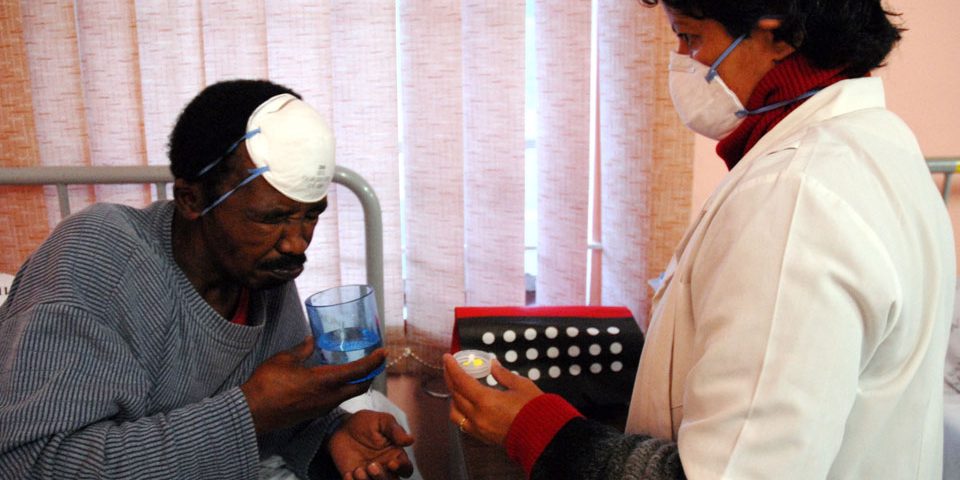 The spread of a virtually untreatable form of tuberculosis in South Africa is being fueled by the release of infected patients into the general community, according to a new study.

Scientists tracked 107 patients with extensively drug-resistant TB, also known as XDR-TB in three South African provinces between 2008 and 2012. Despite most patients being treated with about eight TB drugs, 78 died. More than 40 others were released from hospitals without further monitoring. TB is an infectious bacterial infection that usually affects the lungs and is often spread by coughing and sneezing.

In one case, DNA testing confirmed a discharged patient passed on the deadly strain to his brother; both eventually died without being admitted to a hospital.

Researchers said releasing patients with the lethal TB strain was happening on a widespread level in South Africa because there were few available beds in TB hospitals or palliative care facilities.

“These patients can survive for months or even years and are contributing to the community-based spread of XDR-TB,” said Keertan Dheda of the University of Cape Town in South Africa, who led the study. The research was published online Friday in the journal, Lancet. Dheda described the situation as alarming and called for modern sanatoriums to be built so patients could be treated away from society.

South Africa has the world’s highest number of patients with XDR-TB and health officials warn other drug-resistant forms of the disease are spreading at an increasing rate, most notably in eastern and central Europe, China, India and Africa.

In an accompanying commentary, Max O’Donnell and Neil Schluger of the Albert Einstein College of Medicine in New York and the World Lung Foundation, described drug-resistant TB as an “out-of-control problem with potentially vast and devastating repercussions for global public health.” Globally, experts estimate only about one in five people with drug-resistant TB is diagnosed or treated.