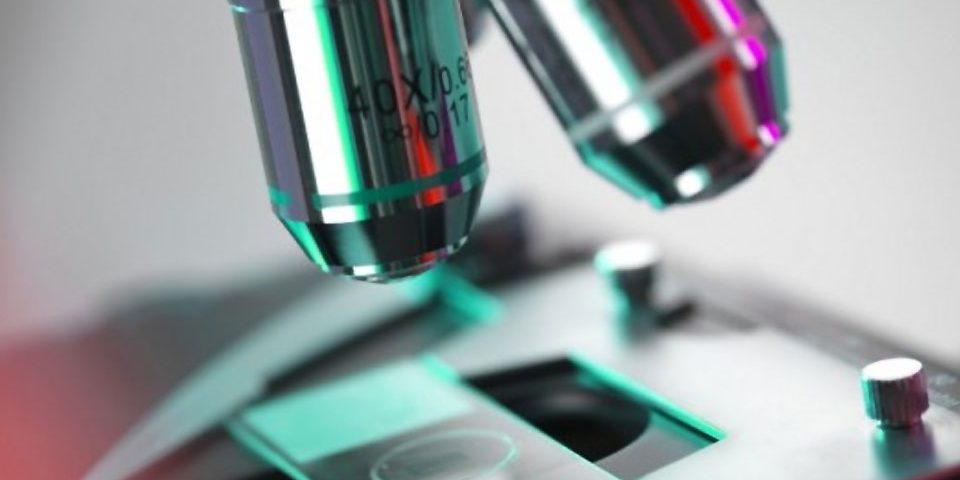 PARIS – An on-the-spot sputum test for tuberculosis works better than the commonly-used, 125-year-old microscope method, but did not reduce illness in a southern African trial, a study reported on Monday.

While the new test, dubbed Xpert MTB/RIF, diagnosed tuberculosis (TB) quicker and got people onto treatment sooner, it did not seem to change their long-term prognosis, said the study in The Lancet medical journal.

“Earlier diagnosis by the Xpert test did not reduce overall severity of TB-related illness,” study leader Keertan Dheda from the University of Cape Town’s department of medicine said in a statement.

Xpert was put to the test in a trial in South Africa, Zimbabwe, Zambia and Tanzania — countries with high rates of TB — from April 2011 to March 2012.

A total of 744 people with suspected TB symptoms were randomly assigned to undergo the Xpert test and another 758 the traditional method of using a microscope to examine lung matter for TB bacteria.

Called smear microscopy, this method is often combined with a chest x-ray, and is estimated to miss about 40 to 60 percent of TB cases.

On top of this, about 40 percent of people who do test positive never return to the clinic for their test results and treatment — hence the need for a faster diagnostic test like Xpert, which can show a result within two hours.

Xpert was endorsed by the World Health Organisation (WHO) in 2011 for people with suspected multi-drug-resistant TB, and TB complicated by simultaneous HIV infection.

In the southern African trial, 185 of the subjects tested positive in the Xpert test and 182 in the other.

They were examined again at two months and six months after starting treatment, using a scoring system that measured their quality of life and signs and symptoms of TB, said the study authors.

“Despite a longer delay to treatment in the microscopy group, no difference in the severity of TB-related illness, which correlates well with longer term prognosis, was noted after two months and six months between the two groups,” the authors said.

By the end of the study, eight percent of patients in both groups had died.

“The potential long-term effect of this test is probably overestimated,” concluded the study.

The findings would be of major interest to policymakers “because the costs of rolling out Xpert MTB/RIF are very high”, Christian Wejse from the public health department of Denmark’s Aarhus University wrote in a comment also carried by The Lancet.

Reversing the incidence of TB is one of the UN Millennium Development Goals for 2015, but the disease remains a major cause of illness and death.

Untreated, TB kills about half the people it infects.

In 2012, 8.6 million people fell ill with the lung disease and 1.3 million died from it, according to the WHO.

Over 95 percent of TB deaths occur in low- and middle-income countries, and it is among the top three causes of death for women aged 15 to 44.